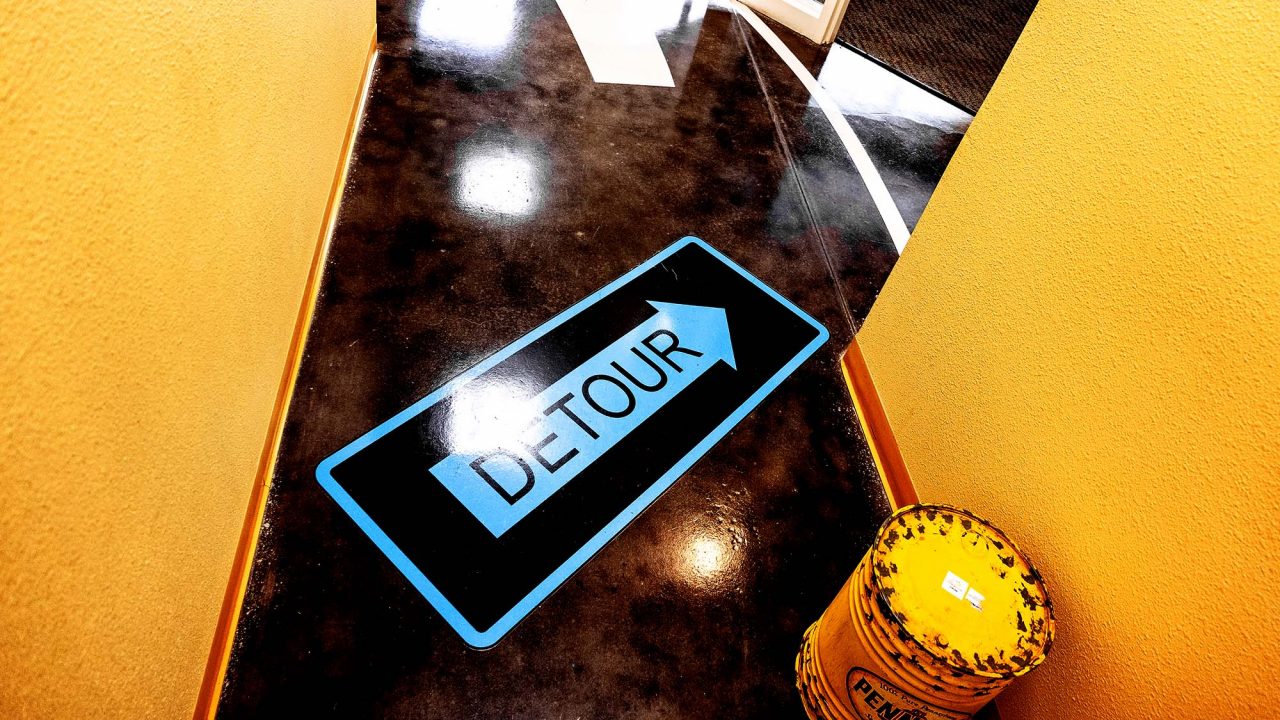 If an activity is not engaged in for profit, the “hobby loss” rules of Sec. 183(a) provide that deductions in excess of gross income are not allowable. This statute specifically applies to activities engaged in by both individuals and S corporations. Accordingly, the mere form of conducting business is not the determinative factor in the hobby loss issue.

Due to the suspension of miscellaneous itemized deductions in the years 2018 through 2025, deductions for hobby expenses under Sec. 183 are not allowed in those years (Sec. 67(g), as added by the law known as the Tax Cuts and Jobs Act (TCJA), P.L. 115-97). The inability of a taxpayer to deduct even a portion of the hobby expenses while recognizing all the hobby income in adjusted gross income makes establishing a profit motive for a hobby activity even more desirable.

Planning tip: Although an activity must be engaged in for profit to avoid the hobby loss rules, a predictable or highly probable expectation of profit is not required. For example, a taxpayer may well have a profit motive for investing in a very risky venture (e.g., wildcat oil and gas drilling or providing capital to startup businesses). The circumstances should indicate that the taxpayer entered into or continued the activity with the honest objective of making a profit, but even risky investments can be considered made for a profit motive.

The following example illustrates planning devices that can be used to reduce the chances that a hobby loss issue will arise.

Example. Planning to avoid the hobby loss issue: G owns a highly successful auto repair business that he operates in partnership with brothers N and J, who are unrelated to G. As a separate activity, G maintains several racing cars he enters in competitions on evenings and weekends. G’s auto racing activities have been increasingly successful, and last year he won prize money of about $10,000. He reports this activity on a Schedule C, Profit or Loss From Business, within his Form 1040, U.S. Individual Income Tax Return. Despite the increasing gross receipts of this proprietorship, the operating expenses, travel costs, and depreciation on several racing vehicles have resulted in large losses for the venture.

G expects his auto racing winnings to continue to increase, but he also recognizes that the deductions will continue to exceed the income for the next several years. He visits his tax practitioner and inquires whether he can minimize the risk of a hobby loss attack in case of an IRS audit. Will an S election assist in preventing a hobby loss determination?

If G’s car racing proprietorship was determined by the IRS not to have a sufficient profit motive, he would only be allowed to claim deductions to offset the gross income and would not be allowed to claim a loss within his personal tax return. In making this determination, the subjective factors listed above must be considered.

The first of these factors is clearly enhanced when a taxpayer conducts the activity in a business-like fashion, maintaining a separate checking account, accurate business records, and the other formalities normally associated with a for-profit trade or business. If G incorporates, he would be required to use a separate corporate checking account for the car racing activity and file a separate S corporation tax return. He would probably also become involved in the payroll tax system by issuing a Form W-2, Wage and Tax Statement, for the labor he provides to the corporate activity.

At a minimum, the existence of the S corporation would enhance the business-like appearance of the activity. In fact, by using the additional procedures associated with the formation of a corporation and expanding his recordkeeping requirements, G would likely improve his ability to meet the various subjective tests that go into the determination of a hobby loss issue. However, G must clearly understand that the mere formation of an S corporation provides no direct statutory assurance of overcoming the hobby loss question; the courts have held that losses incurred by an S corporation are deductible by the shareholders only if the corporation is in fact engaged in a for-profit trade or business (DuPont, 234 F. Supp. 681 (D. Del. 1964); Demler, T.C. Memo. 1966-117).

The tax practitioner would also advise G of the other advantages and disadvantages associated with S corporation status. For example, any salary G draws from the corporation for his labor would present additional Federal Insurance Contributions Act and Federal Unemployment Tax Act costs that would not exist in a proprietorship.

//If there is no content in the article sidebar, hide the parsys to maintain the article styles
jQuery(document).ready(function() {
jQuery(‘.parsys.articleSidebarParsys’).hideElementParentIfNoContents();
});